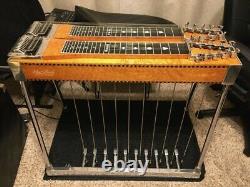 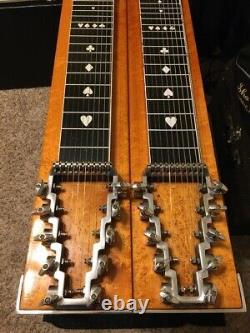 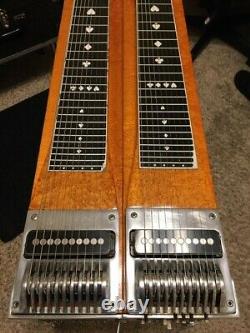 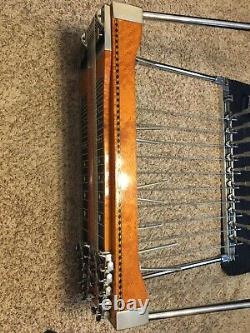 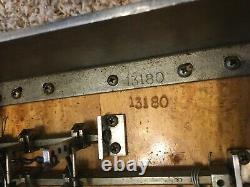 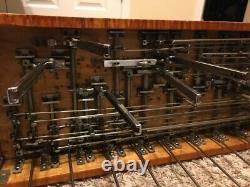 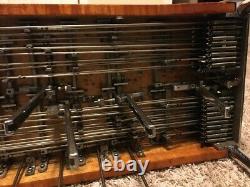 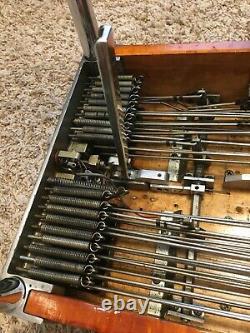 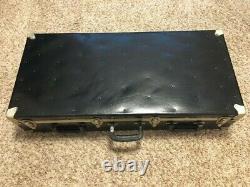 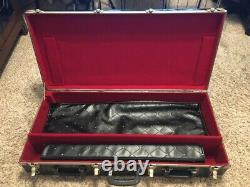 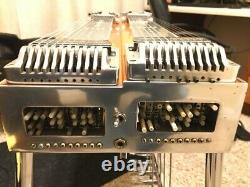 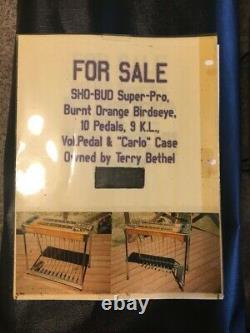 For sale is a truly special, one of a kind, 1978 custom Sho-Bud Super-Pro pedal steel guitar that was built especially for the late great Terry Bethel. It has 10 pedals and 9 knee levers.

Comes with 3 handle case (brand new inside). Terry was inducted into the International Steel Guitar Hall of Fame in 2012 and received the NTSGA Legends Award in 2017. He started learning to play Steel Guitar at a very young age at the Honolulu School of Music in Flint Michigan.

He worked almost 40 years in Mel Tilliss Statesiders Band, both on the road and at Mels theater show in Branson, Missouri. Back in the 90s Terry & Dick Miller partnered up to manufacture and produce the well known Bethel Pedal Steel Guitars for several years. Terry was once married to female country artist Billie Jo Spears who recorded the big hit Blanket On The Ground.

His contributions to the country music industry include session recordings (on the majority of Mels number one hits), and backing up other well-known artists. He consistently supported the steel guitar industry by founding the Ozark Steel Guitar Association, which hosts an annual steel guitar jam every July. Terry utilized his expertise and talents to expose and enhance the steel guitar worldwide. He spent some of his time as a Internet DJ on. Terry had an impeccable reputation as both an innovator of style, and a leader of perfection.

He dedicated his life to music, as one of the most worldly renowned steel guitarist of our time. The item "1978 D10 10x9 SHO-BUD SUPER-PRO Pedal Steel Guitar Custom Built for Terry Bethel" is in sale since Friday, October 16, 2020. This item is in the category "Musical Instruments & Gear\Guitars & Basses\Lap & Pedal Steel Guitars". The seller is "silverstarpours" and is located in Hot Springs National Park, Arkansas. This item can be shipped to United States.